Every couple of weeks I will share some of the many testimonials I have received since 2002 , the one below is from Cindy & David who were married in 2005, this wedding was featured on a TV series called ‘The Wedding Planner’. The actual testimonial is 2 x A4 sheets so I’m just sharing a taster of it with you! The wedding was in my village of Coggeshall so was nice to be local for once.

“the entire night people kept coming up to us saying it was the most beautiful wedding/reception they had ever been to. It looked like Disneyland for adults. You worked so hard on that set up getting all the tables just right. The whole thing was exactly what I wanted. It’s exactly why I wanted to have a wedding planner – so that no detail would be forgotten.” 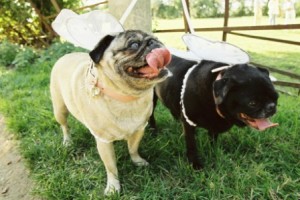 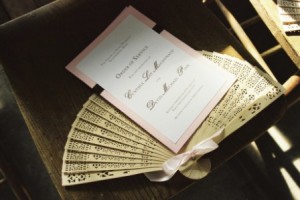