In January my youngest child turned 3, after having 10 years of boys parties, it was nice to bring out my girly side. She is obsessed with princesses and fairies and frankly anything pink. We invited just a few of her friends to a princess party, despite being amazingly busy with Dream Occasions I managed to pull together a small party for her. My only regret is that I didn’t have more time (although I’m sure my husbands credit card is thankful) or that I didn’t have a professional photographer on the day. Next time I might trick Mark Bothwell over for tea considering he is so local (therefore please excuse the quality of my images!)

My husband is a beaver scout leader so we were able to use ‘Scout HQ’ for the party.  I asked the talented Emma from A Bespoke Design to create some fun invites for me, we wanted the invites to reflect the theme but more importantly the age of the children, we thought it would be fun for the ‘princesses’ to be able to colour in their own invites. Each invite was tied with ribbon and had their own named tag. 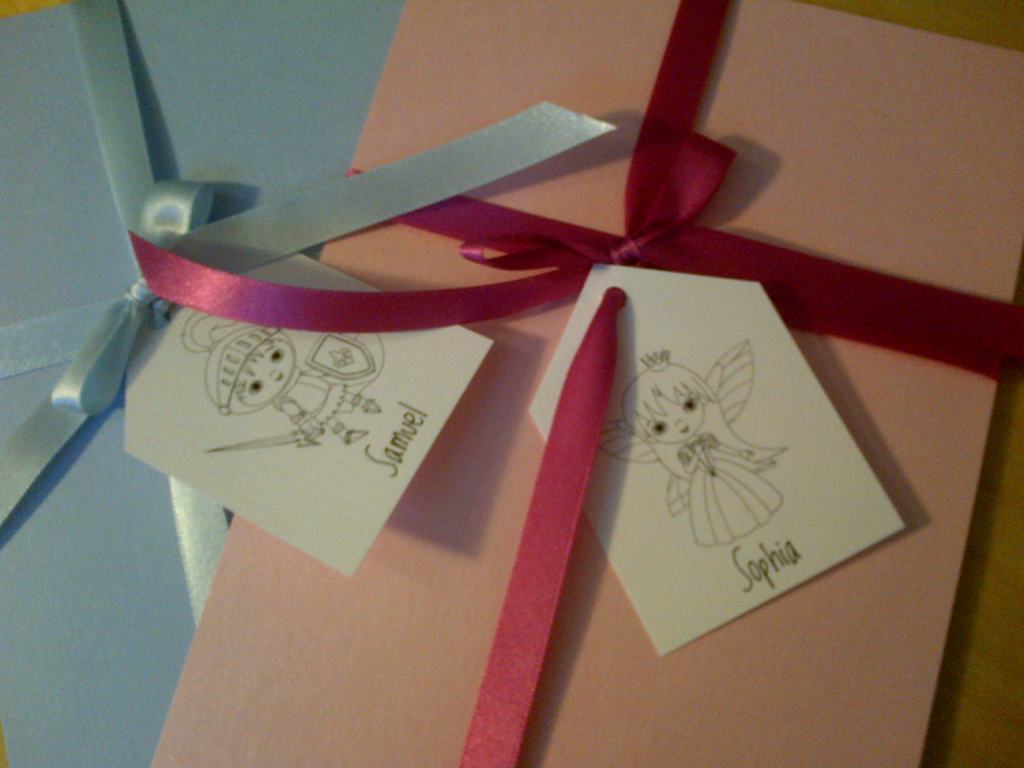 Due to the age we had to be careful with what games we played, therefore we stuck to: 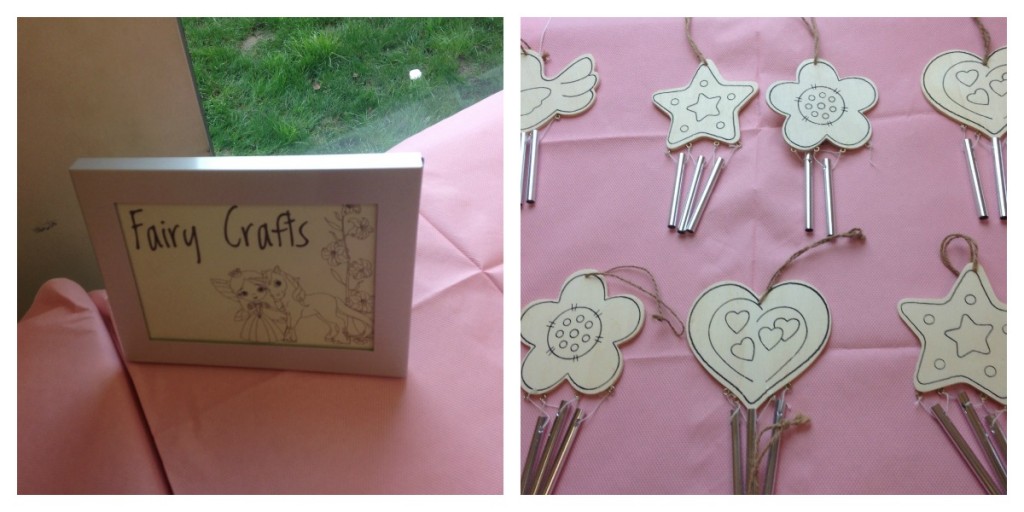 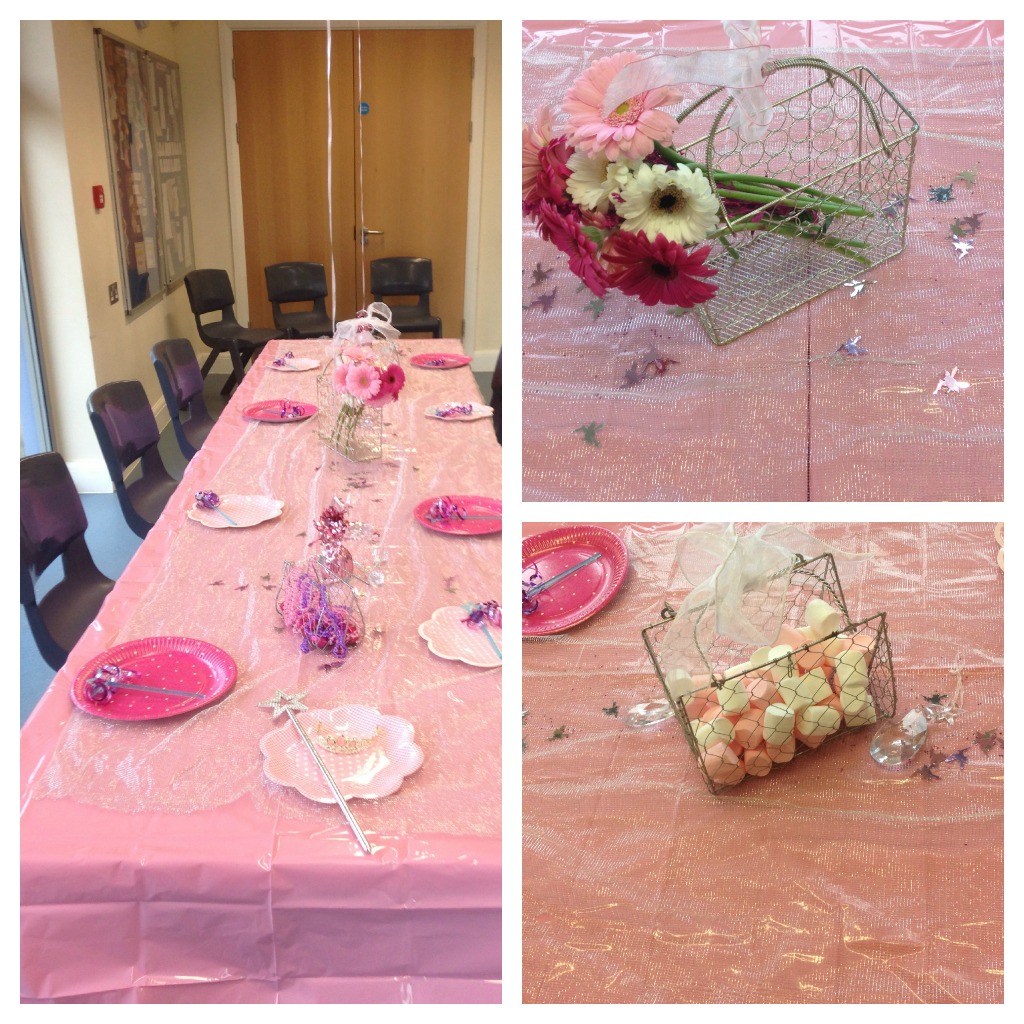 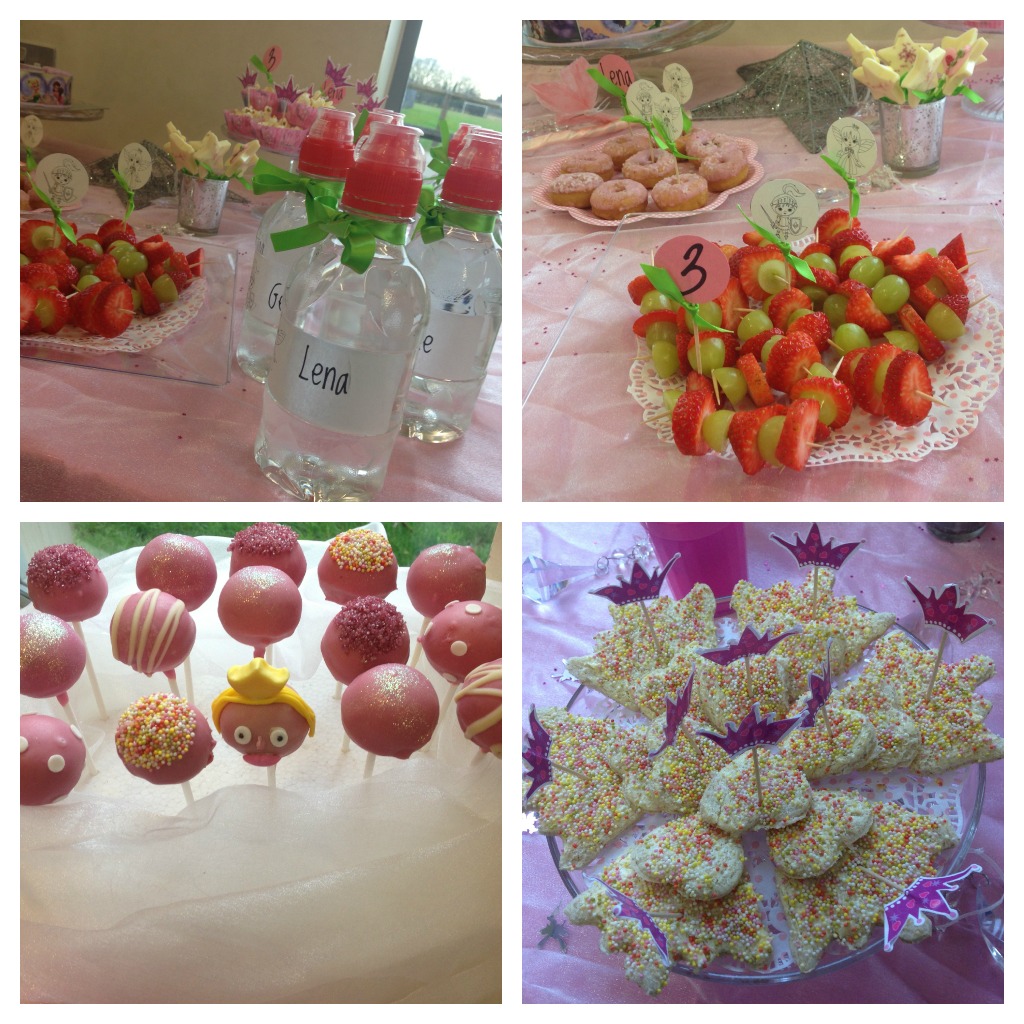