In my 10 years as a planner there are many times whereby I have to ‘fix an emergency’ (sometimes) without the bride & groom or guests knowing. In this series I am sharing some of those circumstances with you in short snippets .

At a wedding this year we had hired a photo taxi booth for a clients wedding, the taxi drove into the agreed position then promptly broke down meaning he was unable to move the taxi if requested.  He said he was going to call the AA when the wedding finished, Lisa (assistant planner) suggested that due the venue being in a rural location it might be best to call now (8pm) so a mechanic could be on his way otherwise he might be stranded.

The attendant plugged the  power lead into the agreed socket, but quickly it became clear this wasn’t an ideal position as the fire door nearly snapped the lead in half. After a little hunt the venue co-ordinator and Bernadette found a power socket in the building, up the stairs, through a window and thankfully the extension lead stretched far enough! 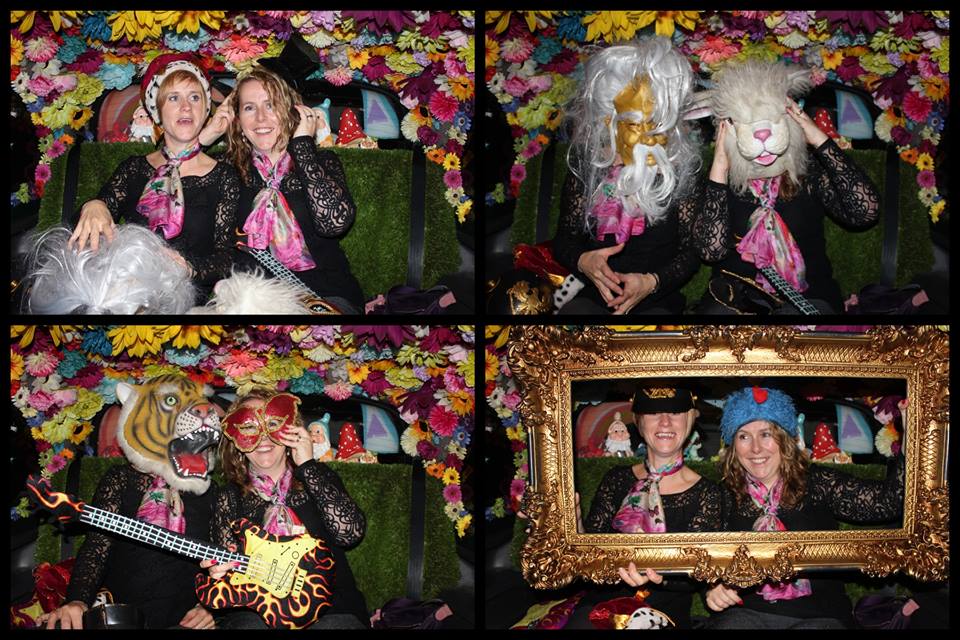