In my 10 years as a planner there are many times whereby I have to ‘fix an emergency’ (sometimes) without the bride & groom or guests knowing. In this series I am sharing some of those circumstances with you in short snippets once a month.

Regulars to my blog will know I specialise in marquees, I actually love the logistics involved in organising a marquee function but there are some things beyond my control, namely the weather! Problems occur when we have had serious downpours over a few months meaning the ground is literally waterlogged. 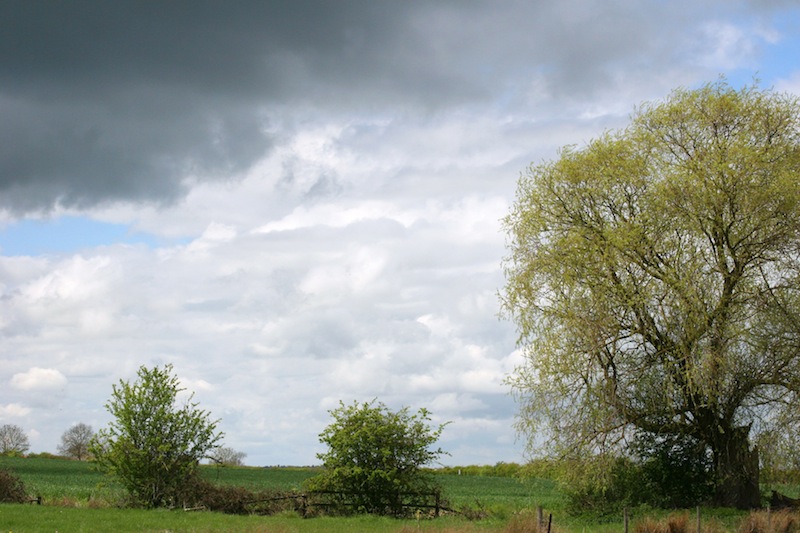 One such occasion was July in 2012 where the marquee was pitched next to a watermill in a beautiful setting. The days leading up to the wedding were wet, the ground was waterlogged in places. I therefore had to put some contingency plans into action: